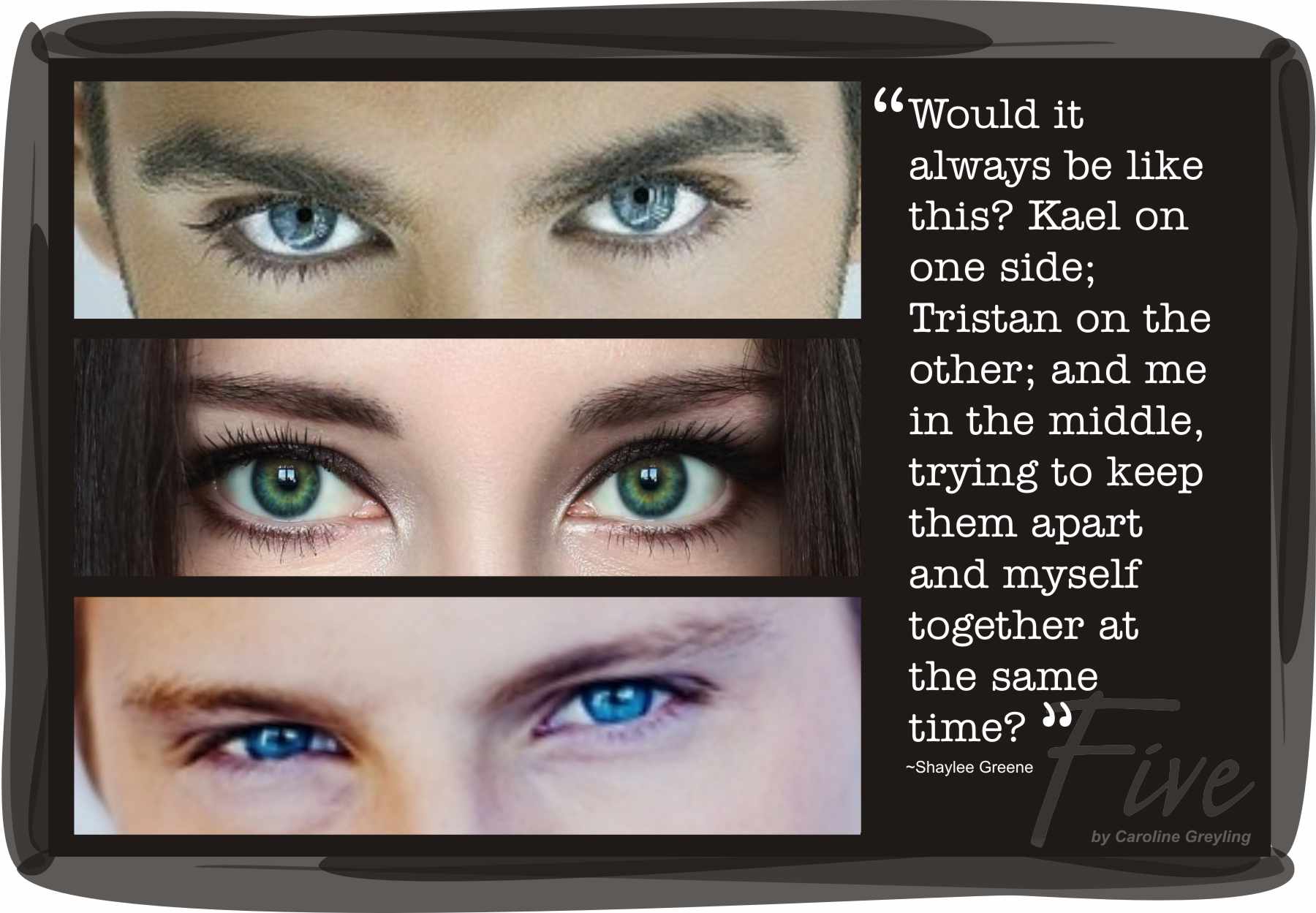 5 of 5 stars to ‘Pandemonium’ by Lauren Oliver

The old Lena is dead. Buried beneath a tree in the wilds. The new Lena has been born into the resistance. She knows what it is to be hungry, to be afraid and sick and also to be free.

Under the guidance of Raven, Lena has learned to bury her past and the boy she once loved. Raven has taught her to be strong and to survive. Raven has become her sister, her mother, her friend.

Then Lena is kidnapped by a violent and radical resistance and held prisoner with the boy who is the face of the DFA youth. Can she save them both or is she destined to have her heart broken yet again?

Pandemonium picks up right after Delirium and details Lena’s flight to freedom in the wilds after the devastating ending of the first novel. Ms Oliver has used a very difficult technique in this novel by running two concurrent time frames throughout. I don’t think I’ve ever read a novel that mastered this as successfully as she has managed to do here. Each scene from ‘then’ is expertly matched and timed with the ‘now’, delivering insight and understanding as and when the story unfolds.

The suspense is superb. Like a roller coaster, Ms Oliver has written in the ebbs and flows, hi’s and lows to perch you on the edge of your seat. The character development takes the series to another level entirely. Lena’s sorrow can be felt bone-deep and her healing is something the reader is forced to journey through with every experience.

The introduction of Julian’s character was a wonderful twist in the series. To me, he is so much more three dimensional than Alex ever was. The whole theme of second chances is healing and endearing too.

But I think the thing that strikes me most about Pandemonium and will have me raving about it to all my friends, is Lauren Oliver’s writing. Her writing – oh wow! Such emotive, lyrical, descriptive, poetic prose. She is the kind of author you preorder books for, no matter the topic because you just know that she’ll transport you completely into another world with her words.

If you liked the Hunger games or any of Maggie Stiefvater’s books, you will simply love this series!