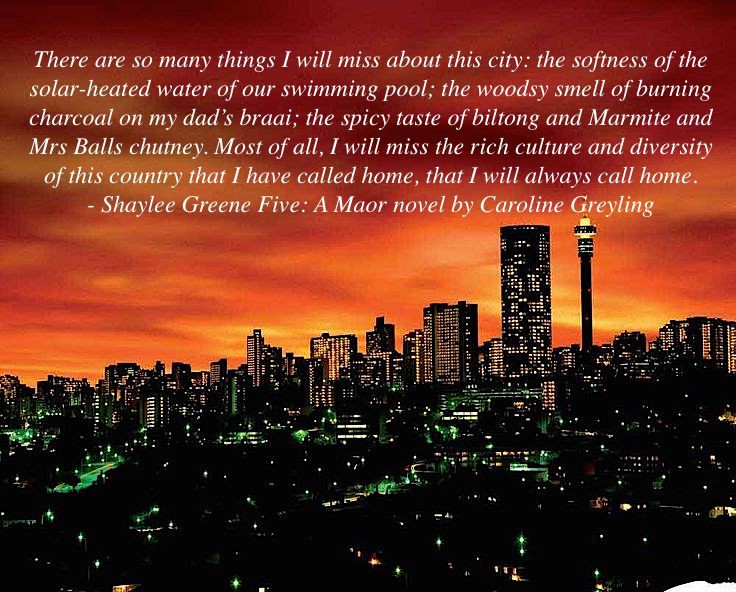 3 of 5 stars to ‘Findley’s Lass’ by Suzan Tisdale

It was a chance meeting that brought Findley McKenna and Maggy Boyle together, but from the first moment, the independent widow had stolen Findley’s heart. Unable to think of anything but the fiery-haired lass, Findley returns to offer her a home in which to raise her five foster boys. But when he arrives in the little valley Maggy calls home, he finds only destruction and death. Fearing the worst, Findley searches the ruins and is relieved to find that Maggy and four of her boys have escaped the massacre, but her fifth son has been taken as hostage by an evil Laird hell-bent on forcing Maggy to marry him.

Can Findley win Maggy’s trust? Can they rescue Ian? Can Findley get Maggy to spill her secrets and ultimately, can they overcome the many challenges that threaten to keep them apart?

I have a certain fondness – perhaps even an obsession for all things Scottish, most especially Scots fiction heroes. Scottish men are stereotypically brave, handsome warriors – and I quite like that stereotype. Novels set in the highlands often also include sweeping descriptions of the foggy lochs and heather-strewn hills – another huge plus in my opinion.

Sadly, ‘Findley’s lass’ was lacking in both these areas. While it was a pleasant story, I felt the characters of Findley and Maggie were not strong enough for my liking. The antagonists were overly-evil and stereo-typical, and I would have preferred to see some kind of redeeming quality in both of them for more reader conflict. There was very little descriptive writing, which is such a shame in this amazing setting. The story, I felt was too long with too many crests and falls and could have been simplified. The metaphors were cliche, and the excessive use of the words ‘braw’ and ‘tetched’ became positively irritating in the second half of the book.

Overall, it was a lightly entertaining novel and I still enjoyed parts of it, like the character of William, who was stronger in personality that Findley in my opinion. The little bits of humor also kept me going.

Audible narrator: I felt that the narrator was overly-dramatic in this performance. I did not enjoy it.