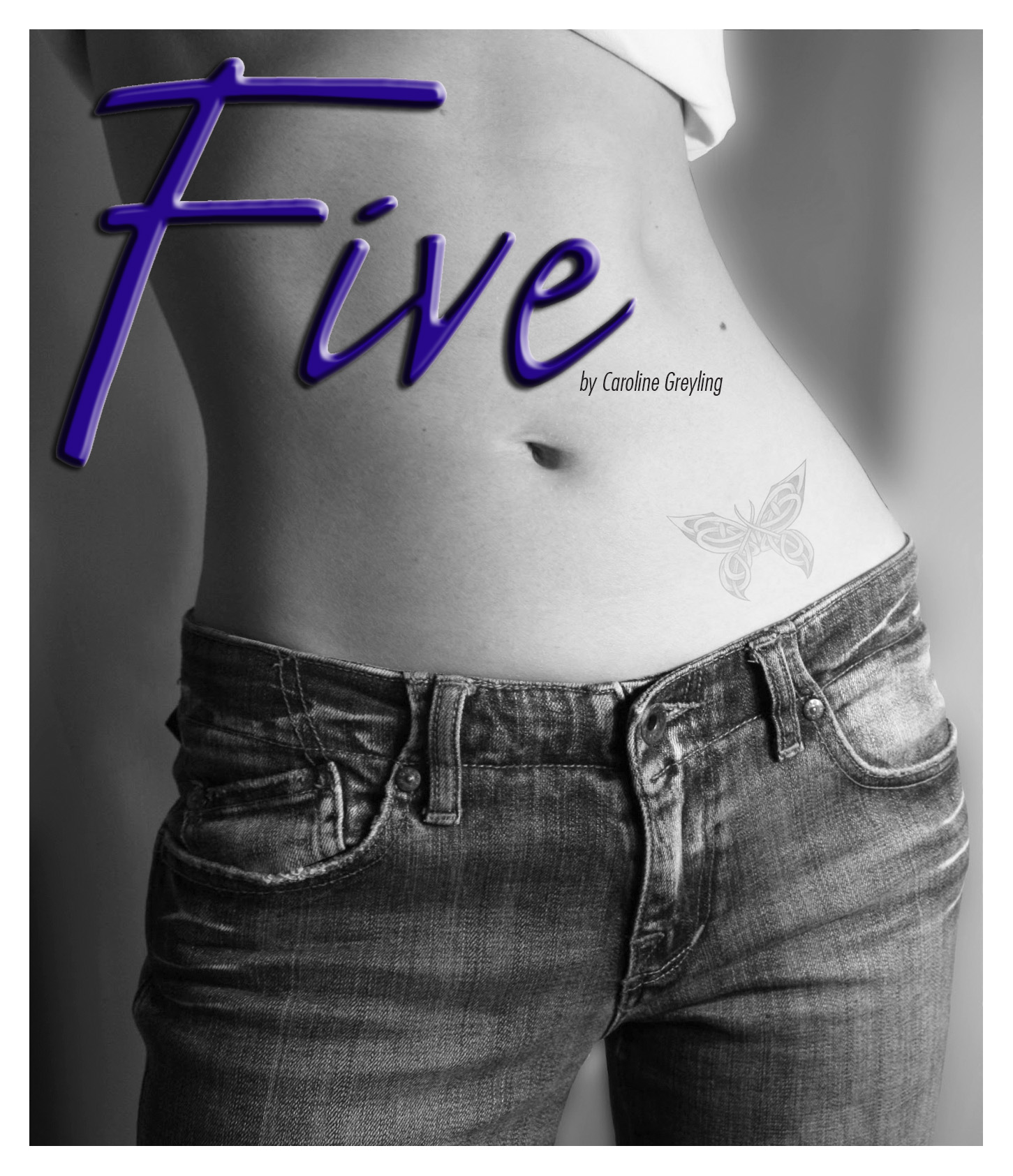 5 of 5 stars to ‘Alliances’ by S Usher Evans 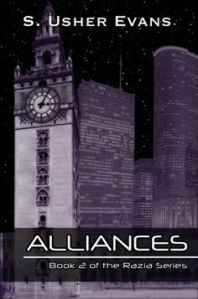 “Screw them,” she said to herself. “I’m going to make them respect me whether they like it or not.”

Razia is fighting her way up the ladder in the male dominated world of universal piracy. It’s a tough job and frustrating when nobody seems to take her seriously, despite the fact that she regularly outdoes the competition.
It’s tougher still when she has to juggle her second identity as Dr Lyssa Peate. Dr Peate may be more respectable than Razia in the eyes of the law, but she has more than her share of family issues.
When Lyssa gets winds of a secret pirate meeting, she’s not surprised. Her male counterparts are always trying to exclude her. But there’s more to the secret meeting than meets the eye. Razia teams up with sassy agent Lizbeth to uncover a massive plot that will have serious personal and career implications for both of her identities.

Oh, how I love Razia! She is feminist power personified and yet, in this installment of the Razia series, we get a deeper glimpse into the real Razia beneath the pirate facade. She’s vulnerable, a little tender-hearted and has a sense of humor to boot.
Usher has stepped it up in a big way in Alliances. This one has it all: the thrill of a dangerous investigation; the perfect amount of arrogance and sexual tension between Teon and Razia (when is she going to get it together?); a large amount of very realistic familial strife; the fantastical workings of a politically complete universe and; most notably, a fresh, funny and real friendship between Razia and Lizbeth.
The story is well paced and Lyssa’s character development is heartwarming as she finally comes to the realization that life it not all about her, and it’s okay to lean on someone every now and then.

This one is not to be missed!