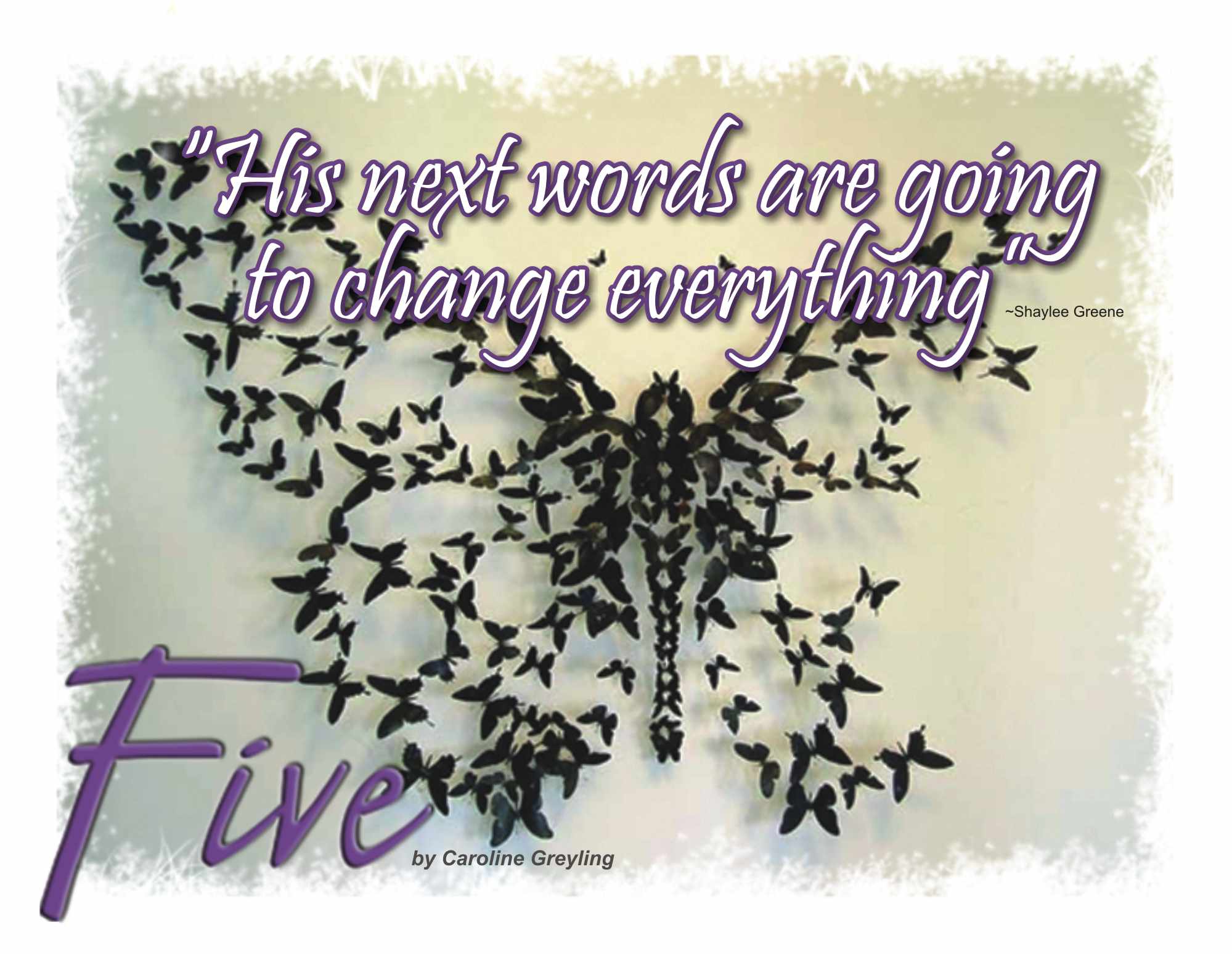 3 of 5 stars to ‘Lost Highlander’ by Cassidy Cayman 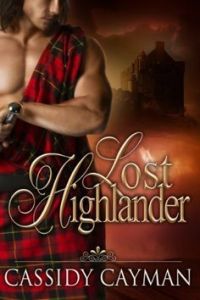 When Piper calls Evelyn from Scotland, frazzled, incoherent and desperate, Evelyn doesn’t think twice. She hops on a plane to Scotland to help her friend. Upon arrival, she finds that her best friend has inherited a huge estate – and a few other things too, including a time traveling highlander from the 18th century and a serial killer. There’s one major plus though, in the form of Piper’s dreamy Scottish friend Sam…

This book had two of my favorite things: Scots and time-travel. Evelyn was also a fun and quirky character. Yet, I struggled with this story. The first half of the book was extremely slow – everything happened only after the halfway mark. The point of view left me puzzled for most of the story. There were essentially two love stories in this novel, and I felt that the story of Piper and Lachlan was underplayed and essentially lost beneath that of Evelyn and Sam due to the fact that the story was told mostly from Evelyn’s point of view.

The second half of the book was more exciting. I think it would have been a great novel if the starting point had been the fifty percent mark, but it was still entertaining.