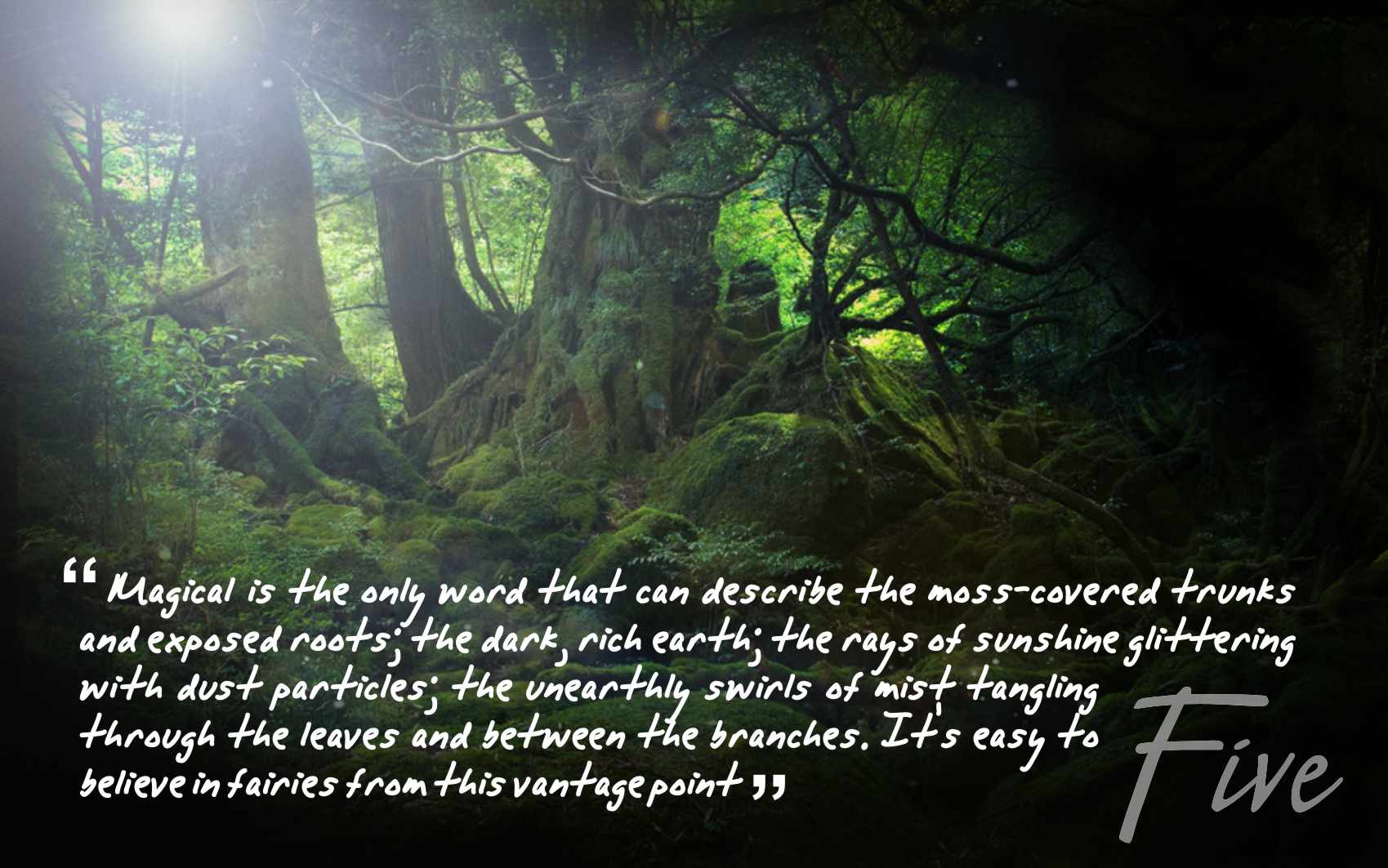 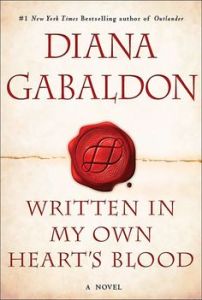 James Fraser has come back, presumably from the dead, to find that his wife has married his best friend. William has discovered that he is really the illegitimate son of General James Fraser. Oh, and did I forget to mention that they’re in the middle of the American revolution? But at least they know their only daughter is safe, back in the twentieth century…or is she?

If there was ever a cliffhanger in the Outlander series, ‘An echo in the bone’ was it. I’ve been dying to find out what happens to Jamie and Claire. The story picks up right in the thick of the action, and the blunders, misunderstandings and consequences make for entertaining reading. Once again, I found the war and camp scenes tedious at times, but that really just made it more authentic.

The storyline with Roger was fun, but I’m not sure it really added much to the story. The plot with Brianna was understated. I was a little surprised by this, as Gabaldon is not one to shy away from what could have been a seriously thrilling encounter. It was a little too vague for my liking.

I enjoyed seeing a more ‘human’ side to Claire in this installment. She’s been through so much and always appears so strong and put together. Sometimes she can come across as hard because of her efficiency, so this softer side was endearing.

I’ve never before stuck with a series for so long. Usually by book four, I find the story begins to repeat and the characters start to annoy me, but I can honestly say that I’ve never been more invested in a set of characters as I have been – and continue to be – with the Frasers. Another pearl from Gabaldon!