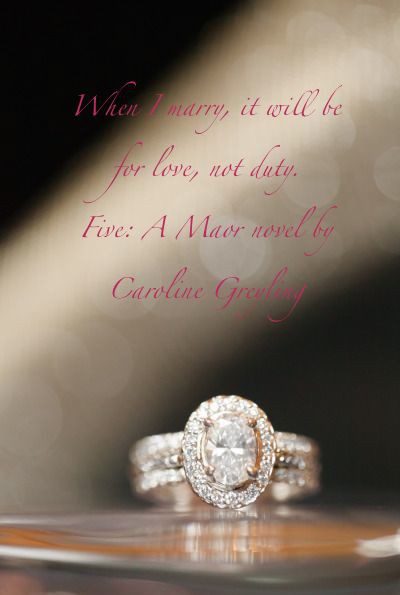 5 of 5 stars to ‘Relentless’ by Karen Lynch 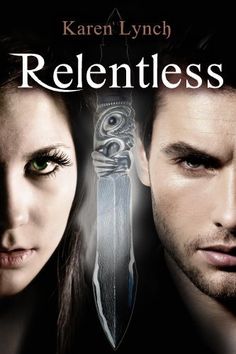 Sara Grey’s been to hell and back already. After discovering the body of her father, brutally murdered, at the age of seven, Sara goes to live with her Uncle. She begins a new life, but soon finds herself drawn into a fantastical world, populated by mythical creatures she never imagined existed alongside her human friends.

But Sara refuses to forget her father and vows to get to the bottom of his strange murder. Her search draws attention from a number of unsavory characters though, and she soon finds herself in over her head. Thankfully, she’s also caught the attention of the Mohiri warrior Nikolas, who knows more about Sara’s heritage and talents than even she does, and who is determined to keep her safe.

From the very start, I was completely drawn in by Sara’s character. Independent, confident, kind and savvy, she is the perfect heroine. The character developmental arc is clearly defined as she uncovers aspects and talents of herself throughout the story. Lynch demonstrates the art of ‘show don’t tell’ expertly, especially in the first few chapters as she introduces Sara to her readers.

Many of the fantastical creatures Lynch has included are particularly difficult to believe in the context of the human world, and yet from page one, I never once questioned their authenticity. This world is amazing, believable, magical and dangerous – all the ingredients for a gripping young adult fantasy.

The romance element is a subtle hint, which I suspect will develop as the series progresses. There’s a fierce protectiveness in Nikolas that makes him a swoon-worthy hero, although I must admit that he still seems very shrouded in mystery. I’m definitely looking forward to learning more about this character!

The ending was a perfect blend of anticipation and resolution. One chapter of Sara’s life is closed and she stands at the precipice of an exciting new adventure. I can’t wait to dive off the cliff with her!