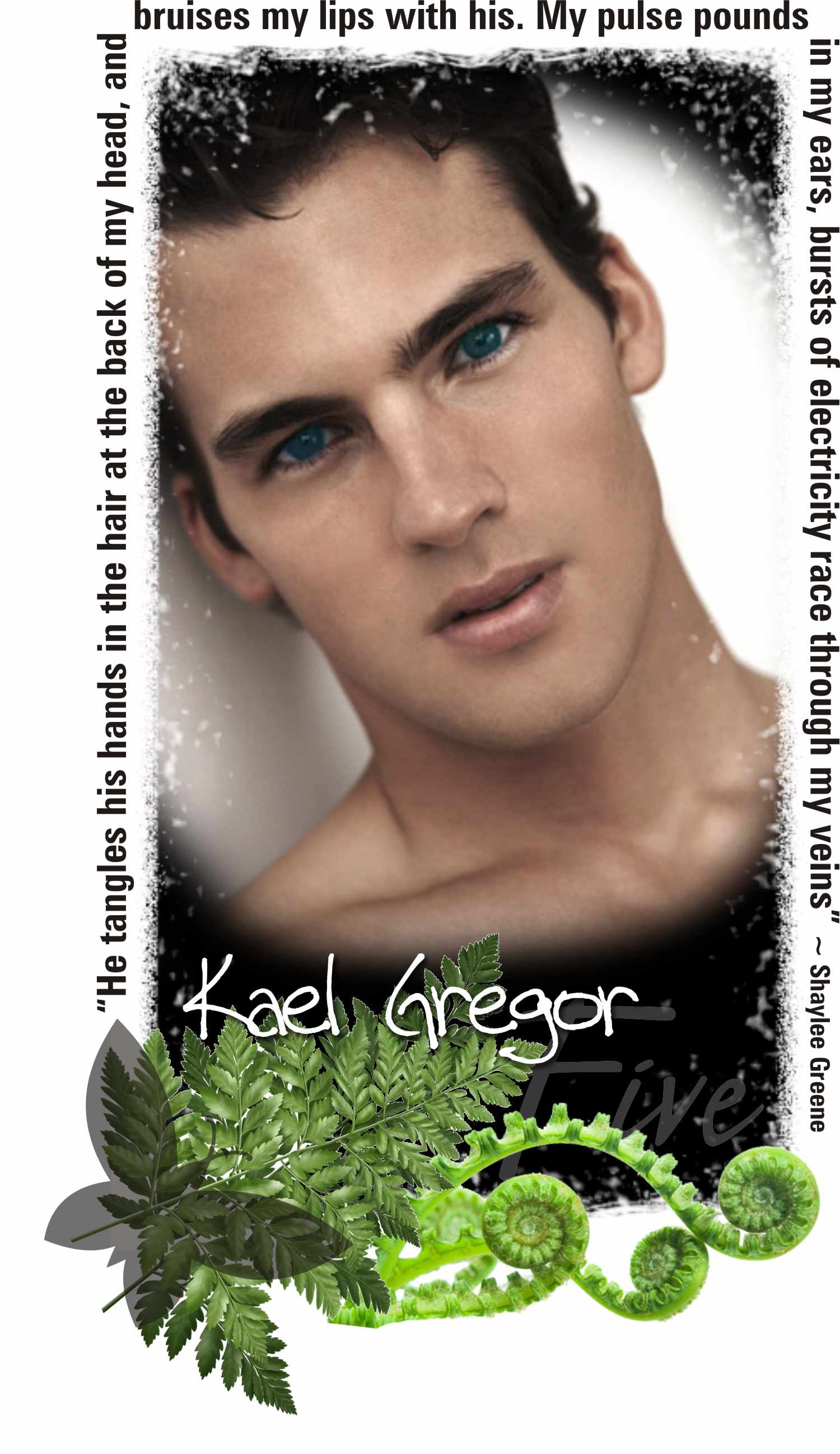 3 of 5 stars to Craving by Stephanie Summers 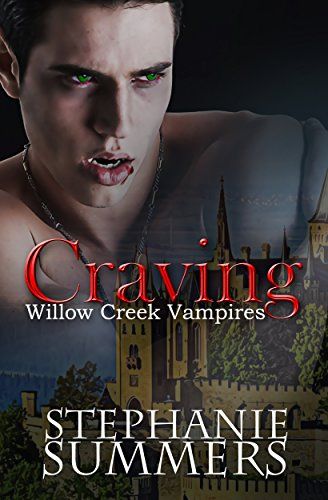 Sabine knows that there’s a good chance she’ll be chosen as the next sacrifice to fulfill the infamous Willow creek vampire treaty. Still, she is devastated when she receives the notice on her eighteenth birthday and realizes that she will never be able to live out her dreams.
When Sabine meets the vampire she will be paired with, she is horrified. Remy may be the favorite progeny of Bastion, Lord of the Willow creek vampires, but he is arrogant, selfish, rude and uncaring. She knows that she will never be more to him that a food source, and yet she can’t help or understand the growing attraction she feels every time they are together.

Craving was a pleasant read. I’m a sucker for romance, so I enjoyed the storyline which focuses mainly on the conflict and chemistry between the two main characters, Sabine and Remy. The characters themselves are pretty standard, lacking in depth at times, but there was a nice chemistry between them, and I quite enjoyed Remy’s snarky comments. The supporting characters were few and really did not play much of a role in the story beyond some cliched scenes. I felt that the plot could have been tighter. It felt thin and rushed at times with large periods of times elapsing in the space of sentences. I personally would have preferred fewer, more intimate scenes. The witty dialogue made up for some of the novel’s shortfalls though and I still found ‘Craving’ an easy, fun read.