5 stars to Jacques Pouw and his shocking expose 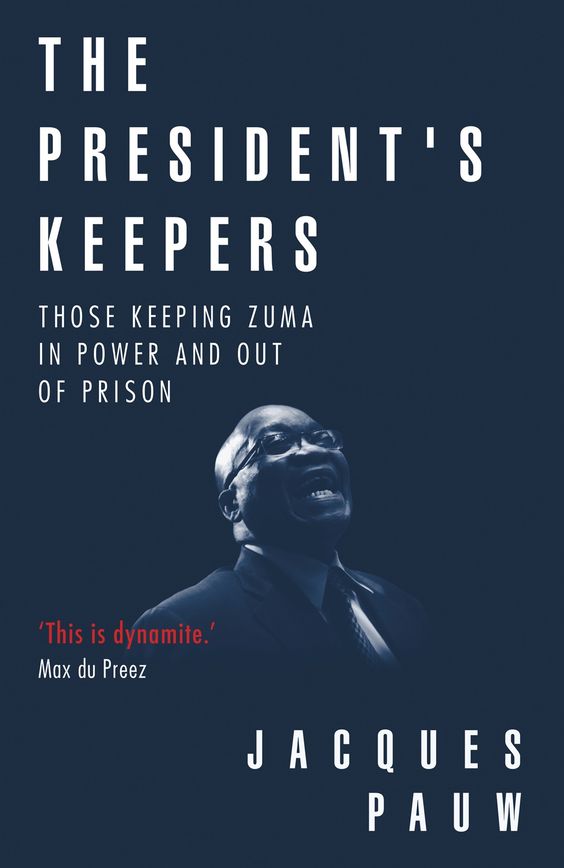 First off, I need to disclose that I am a born and bred South African. I think this is important to mention because it means that I probably have some sort of bias already about the subject matter. Someone from another country might be able to read this book with cool detachment but let’s face it, it’s hard to remain unemotional when the money referred to comes from your own pocket and the flag is the one you proudly call your own.

From a writing perspective, Jacques Pouw has presented the facts in a neat, uncomplicated and practical manner. He is an award-winning journalist and it’s easy to see why. His research is thorough and his wording precise but fearless.

With regards to the subject matter, I have to say that this was probably one of the most depressing books I’ve ever read about South Africa. If even half of it is true, then the extent of the rot in our government is unprecedented and extremely frightening. The idea of my hard-earned tax money being wasted on drug-running, murdering, corrupt criminals while my fellow South African’s starve and live in tin shacks enrages me.

The knowledge that evidence exists, but has been buried beneath legal and political shenanigans depresses me hugely and I have to wonder – will these corrupt leaders ever pay for what they have done to my beloved country, or will I continue to have to fork out my hard-earned money while they play games with our economy and ultimately, our lives? Will my fellow South African’s see the light and use their vote in 2019 to make a positive difference? How long will it take to dig us out of this hole that appears to be much deeper and wider than the Presidency alone?

Jacques Pouw offers some optimism in the form of recent developments within our judiciary system and the pressure that civil society is putting on government to hold corrupt officials accountable, but it’s been over a decade and as a citizen, I have to ask – when is there going to be some action?