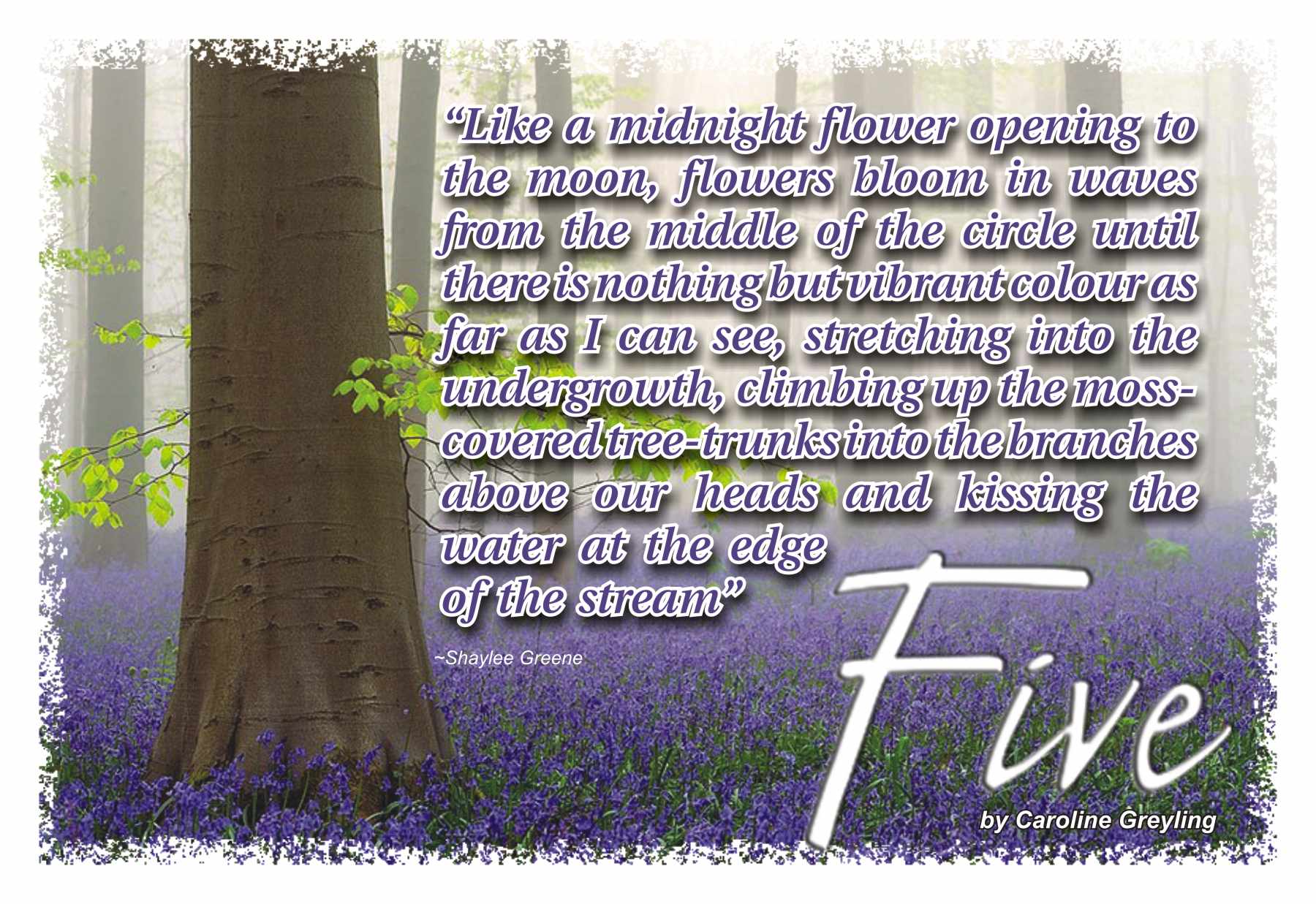 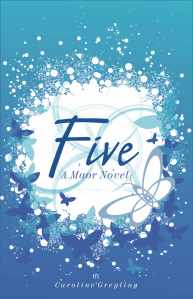 ‘Magical’ is the only word that can describe the moss-covered trunks and exposed roots; the dark, rich earth; the rays of sunshine glittering with dust particles; the unearthly swirls of mist tangling through the leaves and between the branches. It’s easy to believe in fairies from this vantage point.

At sixteen, all Shaylee Greene wants is to become a dancer and her biggest problems in life are her over-protective parents and a strange recurring dream she’s been having most of her life. Then she wakes up on her seventeenth birthday and discovers that she has been marked.

Ripped from her beloved South Africa, home for most of her life, Shaylee is sent, without explanation, to a tiny town in the Forest of Dean, England, to live with her grandmother, whom she has not seen since age seven. Here, Shaylee learns that she is not who she thought she was.

Assigned one protector and promised to another, she must come to terms with her unexpected attraction for both boys, learn about her fantastical heritage, uncover some harsh truths about her past and fight to survive in this new world fraught with dangers she never knew existed.

Recipient of the Bronze award for Young Adult romance in the 2015 International Readers Favorite awards.

“I feel like I hit the YA paranormal romance jackpot grand prize! With well-crafted scenes and a magical stroke of her pen, Ms. Greyling has built a world of fantasy that feels real without use of clichés and overdone angst!” – Amazon Top 500 reviewer, Tome Tender blogspot.

“FIVE is a breath of fresh air for those who like a good story with their fantasy romance. Actually, great story would be more accurate. The plot is compelling, and Greyling’s faeries aren’t your average Tinkerbells. Even her vampires and werewolves have a clever spin that keeps them from seeming like the typical fantasy monster. FIVE is a gripping YA novel that combines fantastical situations with real human emotions. FIVE is a great read for lovers of YA fantasy, and leaves readers impatiently waiting for the next book in the series” .- Indie Reader

“Caroline Greyling’s Five, Maor Series, Book One, is a marvelous and well-plotted young adult fantasy. Her characters are finely drawn and very believable, and the mythological premise for the story is beautifully handled.” – Reader’s Favorite

With her all important eighteenth birthday just weeks away, Maor princess Shaylee Greene has got some tough choices to make. She knows what is expected of her – marriage to the fair-haired, handsome Tristan who was bonded to her as a child. The wedding is supposed to be the culmination of the Maor prophecy that will supposedly result in the return of immortality to her people. Yet Shaylee’s heart yearns for Kael, her dark and fierce protector – who is strictly off limits. And the longer she delays, the closer she brings herself and her loved ones to mortal danger.

“SO WORTH THE WAIT!!!!This book was fantastic! It continues the story from FIVE, and the author did such an amazing job. The plot was intricate, there were twists that were unexpected, and swoon-worthy romance! Five glittery stars for such a great book in the Maor series!” – Amazon reviewer

“Grab your sunglasses, Caroline Greyling has a hidden gem for the pile and it is glowing brilliantly at the top. With her ability to build a world within a world and to place characters that actually breathe, feel and react with human-like tendencies, Ms. Greyling pulls us out of our reality and thrusts us into the reality she has created between the covers of Three.” – Tome Tender blogspot